Rylo is a powerful little 360 degree video camera powered by innovative software to create larger-than-life, cinematic video. Rylo 360 allow you to capture everything around you with breakthrough stabilization that you have never seen before. It also lets you watch, edit, and share stunning videos from wherever you are directly from your iPhone. Though 360 degree cameras are nothing new, an intelligence software and intuitive app make Rylo different and stand out from their competitors.

Rylo 360 video camera is small enough to sit in the palm of your hand, built to take anywhere. The build quality is good, the body made from anodized aluminum alloy gives good durability and fell solid. It looks pretty simple and clean with a power button on top, LCD screen, and the button at the front. Rylo comes with dual f/2.8 fixed aperture wide-angle lenses that capture a 208-degree field of view for each lens, equivalent to a 7mm wide-angle lens on a traditional camera.

When Rylo shoots video, it captures everything that’s happening in 360 degree around you, front and back, up and down in beautiful 4K resolution. The intelligence software uses all this content to impressive effect, letting you edit standard-frame videos directly in the mobile app as if you were a director working with shots from multiple camera angles. With the app’s Points tool you can seamlessly pan from one person or object in the 360 degree video sphere to another person or object. It’s a simple matter of assigning start and end points to various sections of the capture space.

The image stabilization software in Rylo is something really impressive. Rylo uses a pure software approach to eliminate camera shake, and the results are outstanding. The corrected video is amazingly smooth, and you can also adjust the tilt of horizon leveling directly in the app. The app was incredibly easy to use with entirely gesture-based (taps and swipes), and you can instantly share edited videos via Instagram, Facebook and messaging.

Each Rylo includes a 16GB SD card that has the room for just 21 to 34 minutes video or about 5000 total photos. Total photos and recording capacity depends on the selected bit-rate (image quality) that you select within Rylo’s settings. You should use SD cards with a speed class of UHS Speed Class 3 (U3) or higher, recommended SanDisk Extreme 128GB microSDXC UHS-3 Card. In the box included: Rylo, 16GB microSD card, Rechargeable Li-ion battery, Protective pouch, Charge cable, iPhone sync cable and Quick start guide. 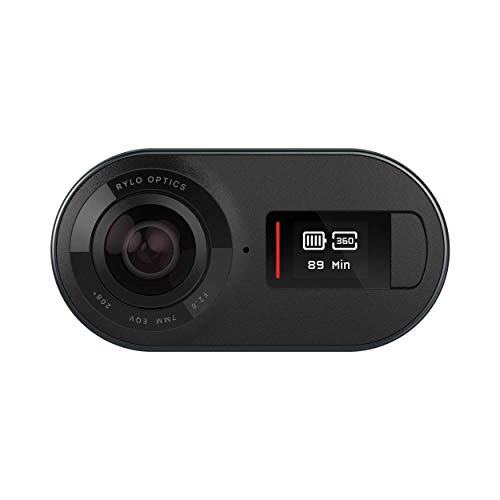 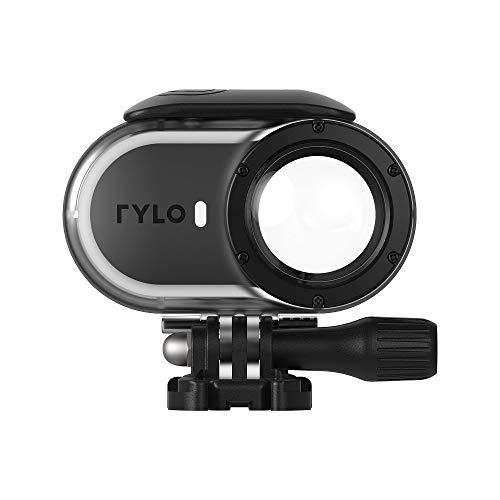 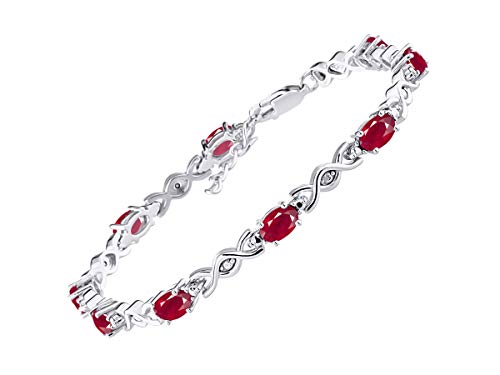 Sony a7 III Review and Features